Here's an idea for an interesting and unique region type we could include.

According to the Warp in the West book,

most of the forest of Ykalon and Phygias had caught fire, in an inferno that started further south in Daenia and the Ilessan Hills

during the Warp (3E417). I think that from the facts that Skeffington Coven had their main location in Phrygias and the author of the above quote was posing as a witch of that coven, we can infer that the forest in question is "Skeffington Wood" - an unused region from TES II: Daggerfall which showed up on Redguard's Map of Western Tamriel.

Now, High Rock 3E 427, obviously takes place ten years after the event, and in that time the forest would be slowly recovering. It would still be dominated by burned dead trees, but already with some undergrowth - bushes and young trees, not particularly tall.

An interesting theme to explore in this region would be the "mystical" side of forest fire repercussions, such as: overzealous Spriggans watching over the region's restoration, burned Witch Trees, Skeffington Witches losing their main base of operations, possible peasant movement to repurpose the burned forest into farmlands and the conflict with nature that comes out of this.

Some illustrations of what the forest could look like: 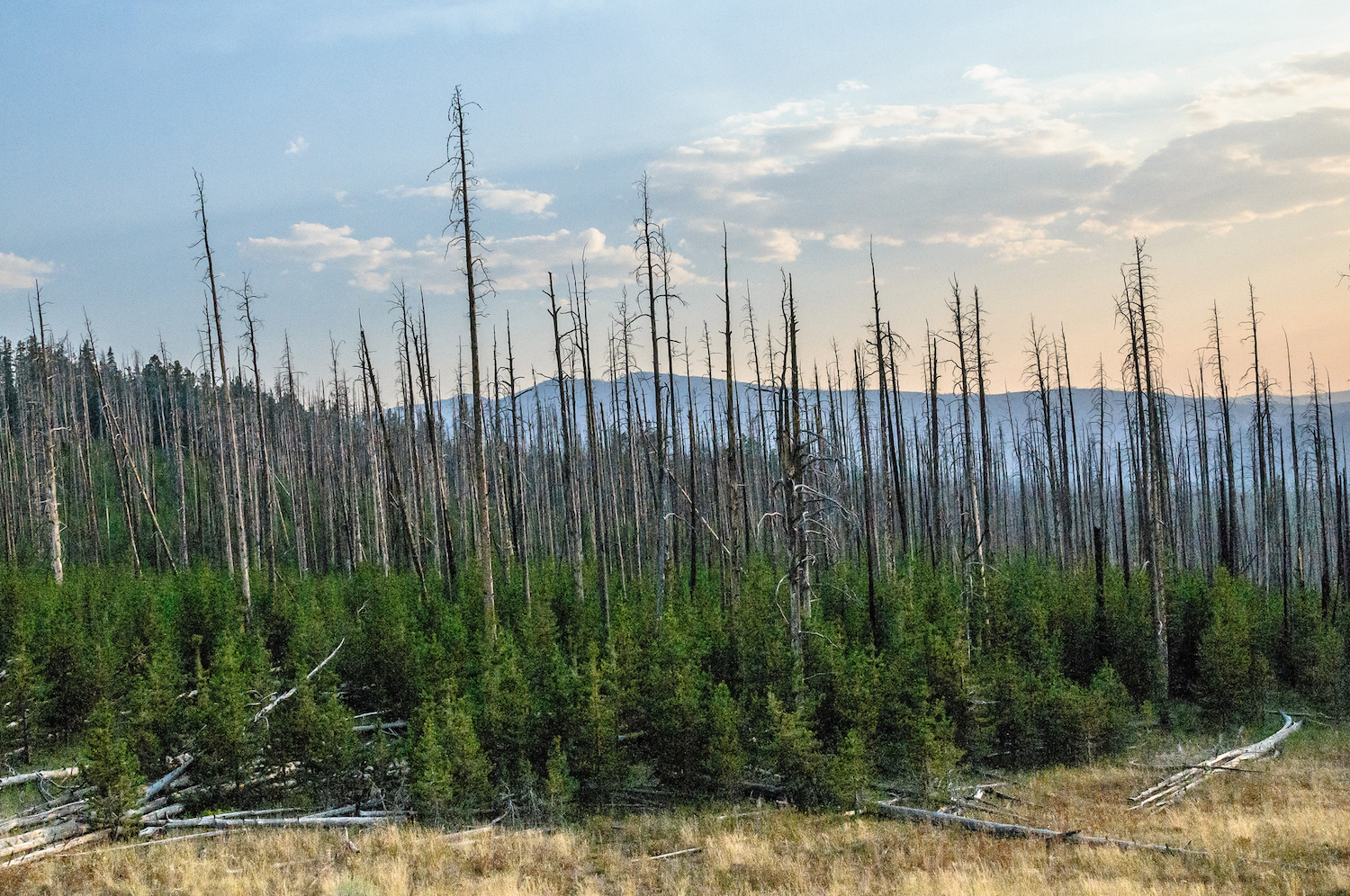 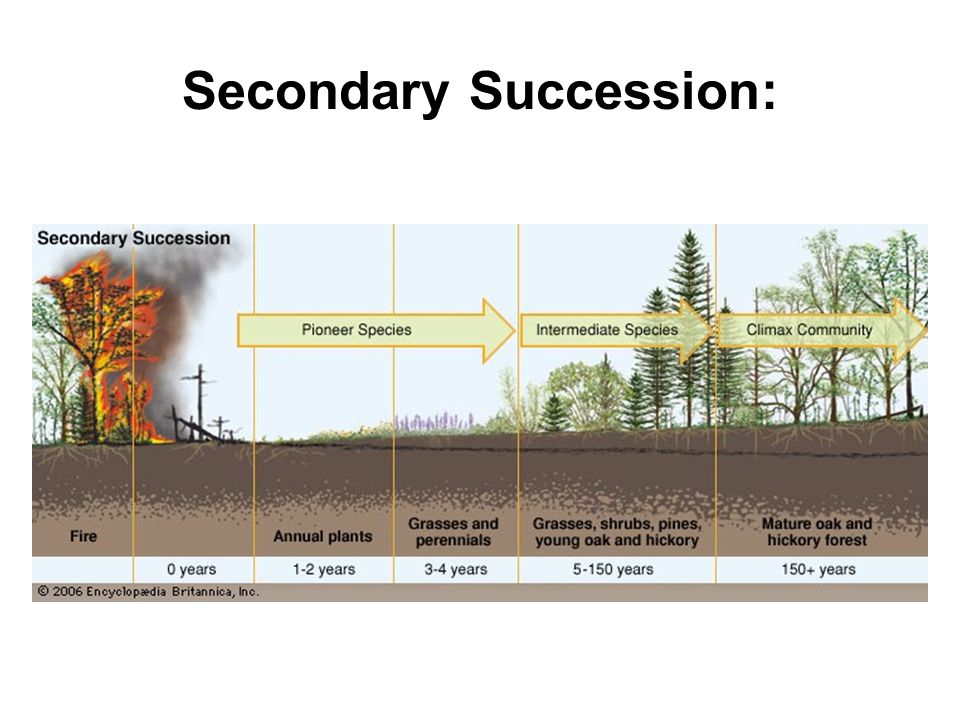 That could be really interesting! The chance of developing what is effectively an aftermath/epilogue of a 20 year old game is just mind boggling to me.
Top

Absolutely for this idea!

Some conflict between peasants repurposing the area and witches who want their home back would be a good story as well.
Top
Post Reply
3 posts • Page 1 of 1